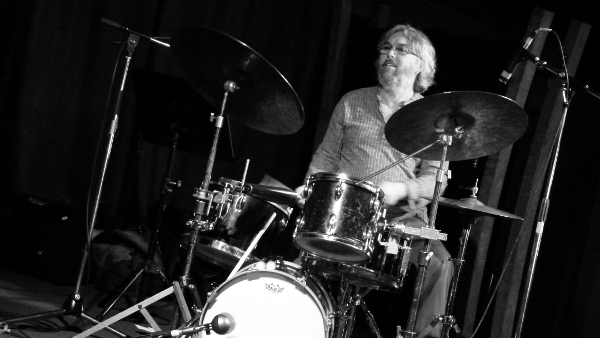 Here's an article (pdf) on James circa 2010, by local writer David Morrison titled :

James McRae, Marching to The Beat of His Own Drum.

Here is an interview from June 9th 2016 with Rick Gibbs at islandjazz.ca

short bio -  James McRae has played with a wide diversity of players from Miles Black
or Gerry Barnum to David Essig or Marc Atikinson. His passion for music defies easy categorization.
He’s lived on Vancouver Island since 1986 and has long been an important part of the Vancouver
Island music scene, including his time in the 1990’s with the popular Victoria group Loose.
In 2011 he releaseed Slow Down, an album of all original songs he wrote with a Brazilian
flavour that received praise from Canada and internationally. He more recently was the
leader of a project reimagining Gordon Lightfoots music in a jazz context, which included
a CD release in 2017 titled “impressions of Lightfoot”.

for a longer bio -

1977-1979 Plays with "Caravan", a latin jazz band including Coat Cook, Colleen Savage, Chris Nelson, Steve Nikleva, and Dido. Plays with "Dido and the Hand People", an afro influenced latin Jazz group working sporadic gigs with both these groups in Vancouver. Travels to Cortez Island with Ken Capon to do a performance with the Arntzen family.

1980 Jan. Begin as a full time working musician with 'Chico and the Clan' touring, B.C. Alberta and Yukon.

1990-1991 Re-connect with Scott White in Victoria and become part of "Loose Gypsies" which includes Dan Lapp, Marc Atkinson, Scott White. Tour Nationally on the Canadian Jazz Festival circuit. Regular house gig starting in 1991 at Pagliacci's. Many gigs at Hermanns Jazz Club in Victoria with members of the local jazz community. Theatre production of "Cabarat" at the MacPherson Playhouse.

1996 Victoria Jazzfest with Miles Black Trio, which included Sean Drabitt. Special guest Elis Marsalis sitting in for a few tunes. Worked for 1 year (1996-1997) with "Kumbia" and released a CD with them 1997.

2000 Tour of interior with leader Barbara Blair and with Rene Worst, Tom Vickery and Larry Miller.

2003 Moved to Nanaimo. Begin teaching drums at Arbutus Music and then Long and McQaude (2003 to present). Continue bimonthly commute to Victoria (until 2006) for  gig at Pagliaccis with Karel Roessingh and Joey Smith. Play gigs with Decadance - 10 piece band Steve Jones, Larry Miller. (2003-04) 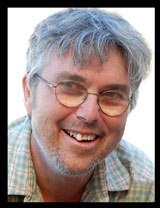 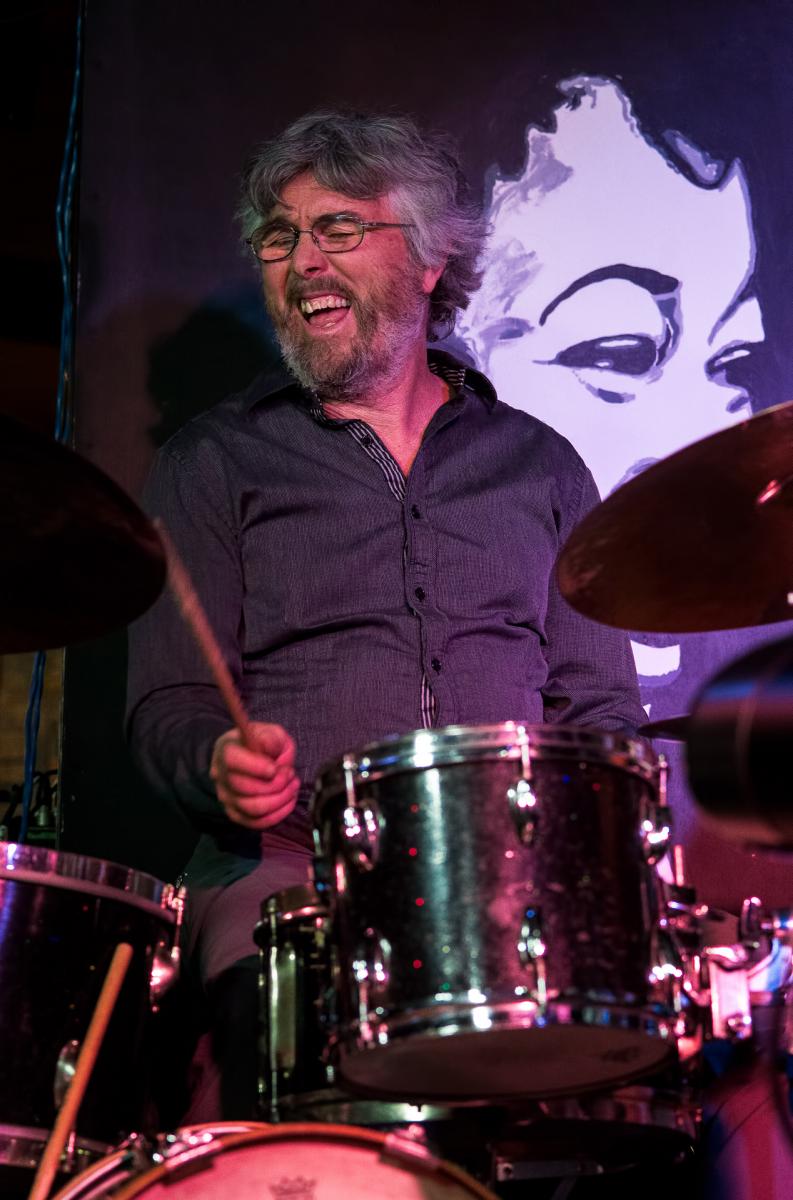 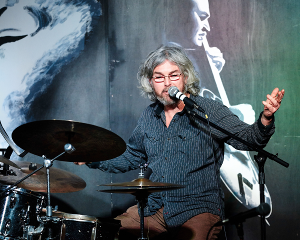 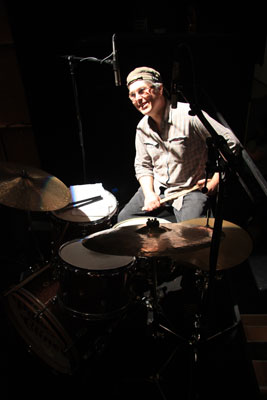